Adapting to the Strength of Football Teams 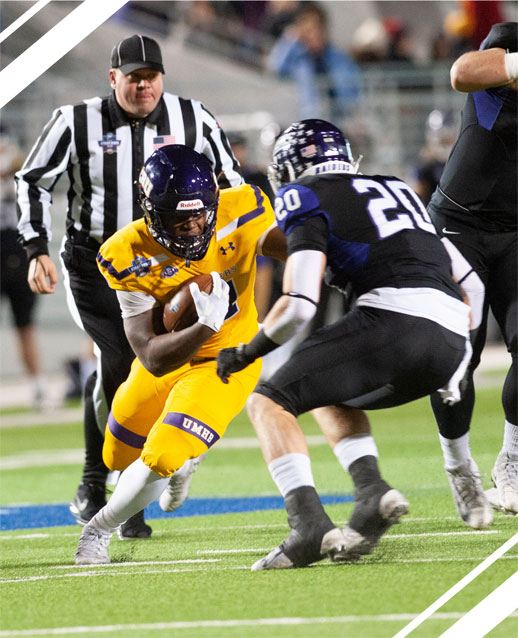 Through decades of unprecedented success, the New England Patriots and winning are synonymous. What has made this dynasty particularly special? It certainly helped to have the greatest of all time at the helm in Tom Brady. At the same time, no single man wins a football game. Is it Bellichick? To what extent does coaching play a role? There is no “one-size-fits-all” recipe for the success of a football team. Considering the best teams of all time. Whether it be the 1985 Bears, the 1972 Dolphins, or even the 2019 LSU Tigers, they all have one thing in common. These coaches adapted to the strength of their football teams while developing players to fit a specific scheme.

Despite the ‘85 Bears seemingly flawless 15-1 record, the season actually started off a little shaky. In their first contest versus Tampa Bay, Chicago found themselves trailing 17-28. A few halftime adjustments later and the Bears’ defense went on to complete the second half shutout. And the rest is history. By the ‘85 season, Buddy Ryan, creator of the 46 defense, perfected his brainchild. It all started when Buddy Ryan moved former Bears safety, Doug Plank, to the middle linebacker position in 1978. Ryan believed in his scheme and developed players to fit that mold. By the time Mike Singletary hit his prime, Ryan had developed him into the ideal 46 linebacker. As the most formidable MLB the game had ever seen, Singletary was nearly unstoppable.

In more recent history, consider the Pats’ 2020 second round pick, Kyle Dugger. The Pats selected Dugger with the 37th overall pick in the NFL Draft despite playing at a small D-II program, Lenoir Rhyne University. It was tough to overlook Dugger’s draft profile, looking like a man amongst boys on film. NFL draft analyst, Lance Zierlein claimed, “he has soft hands and is rangy, but needs to train his eyes and improve his fundamentals before he’s coverage-ready”. What better franchise to develop raw talent than New England? As a second year player in 2021, Dugger earned a starting role at safety. His four interceptions and nearly 100 tackles, ranked him second on the team in both categories. What do these stories tell us? Successful coaches are adaptable and have a strong belief in their schematic principles based on the strength of football teams.

Coaches do not have to be the smartest people in the room. Football is a game of imitation and the formula for success works. We have to be aware of the trends, yet steadfast in principle. Just look at Sun Tzu, the greatest strategist in history. Sun Tzu exemplified what it means to be successful. “Play to your strengths and attack your opponent’s weaknesses”. The wherewithal to adapt is as important as any trait. Before one can adapt, one must prepare to do so. “Victorious warriors win first and then go to war, while defeated warriors go to war first and then seek to win”.

The 2017 Philadelphia Eagles exemplified what it means to be adaptable. The Eagles were seemingly unstoppable with their up-and-coming franchise quarterback, Carson Wentz. Wentz’s play making abilities were second-to-none during his 2017 campaign. Not only was he athletic and mobile, his arm talent and accuracy had him playing at an MVP level. Heading into week 14 versus the Los Angeles Rams, the Eagles were flying high. Confidence in the team quickly turned into dismay when a gruesome ACL tear sidelined Wentz for the rest of the season. The sequence that followed was nothing short of pure excellence. Nick Foles, deemed as a perennial backup, took the reins. His first three contests got the job done. To win in the playoffs, Foles’ 79.5 quarterback rating would not be enough.

The Eagles staff altered their play calling to fit the strengths of Foles and the offense. They adopted the RPO scheme as a staple of their offense. Simple decisions kept Foles in the pocket and playing fast. In the playoffs, Foles performed like an MVP, with a quarterback rating of 115.7. The icing on the cake was his Super Bowl MVP performance. The moral of the story is clear. Successful coaches understand their players and how to maximize the strength of football teams.