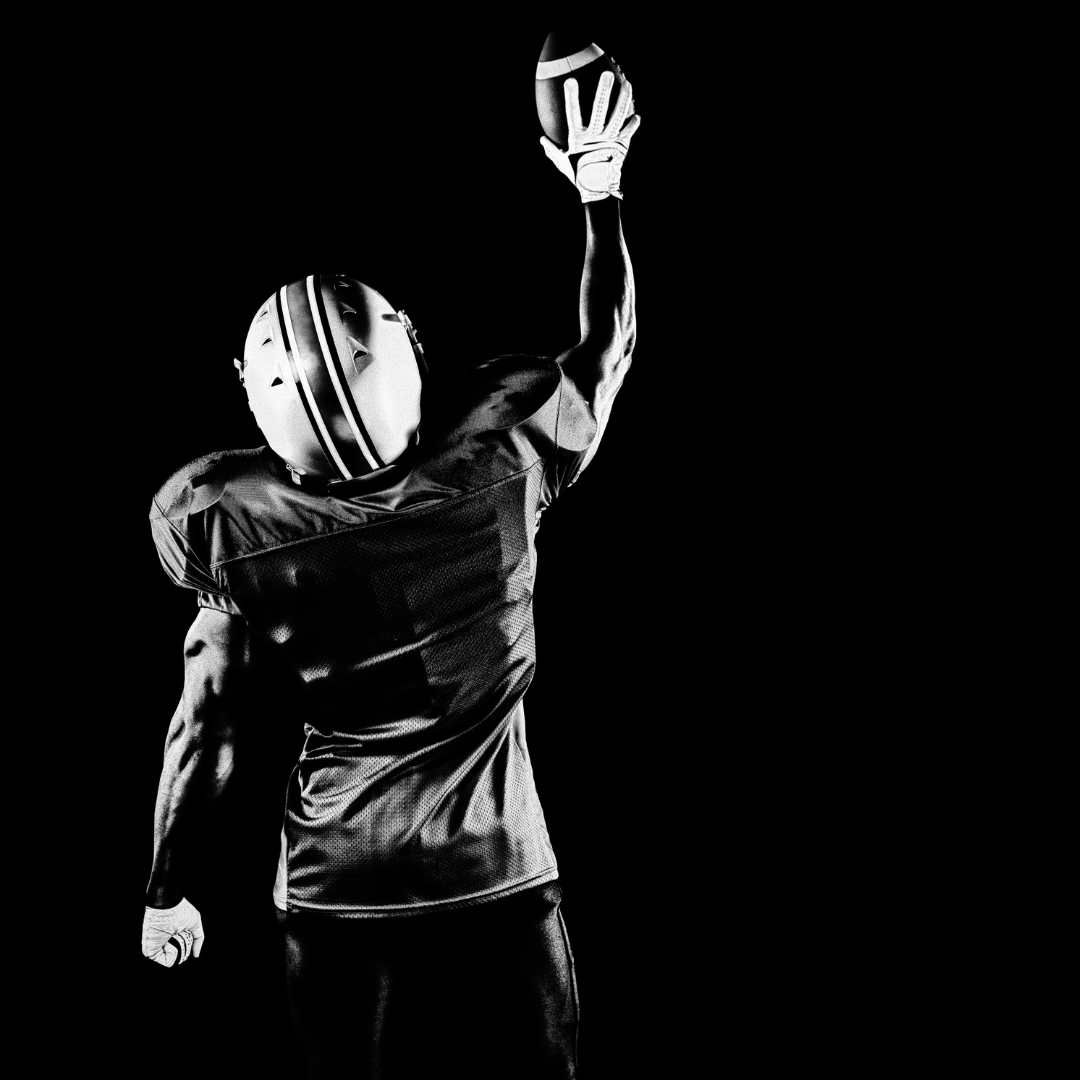 Football analytics help coaches determine the difference between statistical output and true performance. Statistical output often varies from true performance. Traditional statistics do partially gauge player ability, but they fail to paint the full picture. If players perform poorly, coaches can confirm or negate through analytics. Analytical approaches can help one deduce a few outcomes when pinpointing poor performance. It can be indicative of lacking talent, poor preparation, or insufficient coaching.

It’s no secret that decisions made by coaches impact the success of players. Let us take the case of Carson Wentz, former quarterback of the Philadelphia Eagles. In 2019, Wentz was among the best passers in the National Football League during out-of-pocket passing situations. His 94.4 quarterback rating outside the pocket ranked first among all passers, while his rating inside the pocket was average at best. Upon his return to play from numerous injuries, the Eagles were strikingly conservative. Next Gen Stats observed his struggles, ranking him almost dead last in completion percentage in 2020. I would argue this was due to the coaching staff not adjusting to player strengths. Coach flexibility and savviness are major indicators of a football teams’ success. Once poor performance is identified and addressed accordingly, coaches give their team a fighting chance.

In 2020, the Eagles failed to strike a balance to keep Wentz injury-free while allowing him to maximize his play-making abilities. If the Eagles applied adjustments based on the knowledge gained from football analytics, the best situations to take this risk would be clear. When playing opponents with strong edge rushers, it would make sense to call plays that moved Wentz out of the pocket. Football analytics can reveal the best pass rushers, how they match up against your team, and optimal play calls. Analytics give teams an advantage to understand best play calls given specific criteria.

Analytics also provides a valuable tool to help coaches delegate risk. Decision making in football is shaped by its dynamic nature and the tendency for them to unfold over time. Since it is not possible to gather all information and process it simultaneously, a coach must accrue information and process it in-game. In the same way, these decisions have external components. Certain information may be important at one moment and may not pertain to the next. These reasons make game planning preparation the most important factor when applying football analytics. Coaches put their players in situations they expect to see from their opponent. In the same way, coaches’ preparation should entail situational decision making practice.

The Verdict on Football Analytics

Football analytics is a tool that can give coaches an edge. Applying analytics to game planning processes can help teams acknowledge weakness and address them accordingly. At the end of the day, supplementing intuition and experience with analytics can only help.