Importance of Proper In Season Training 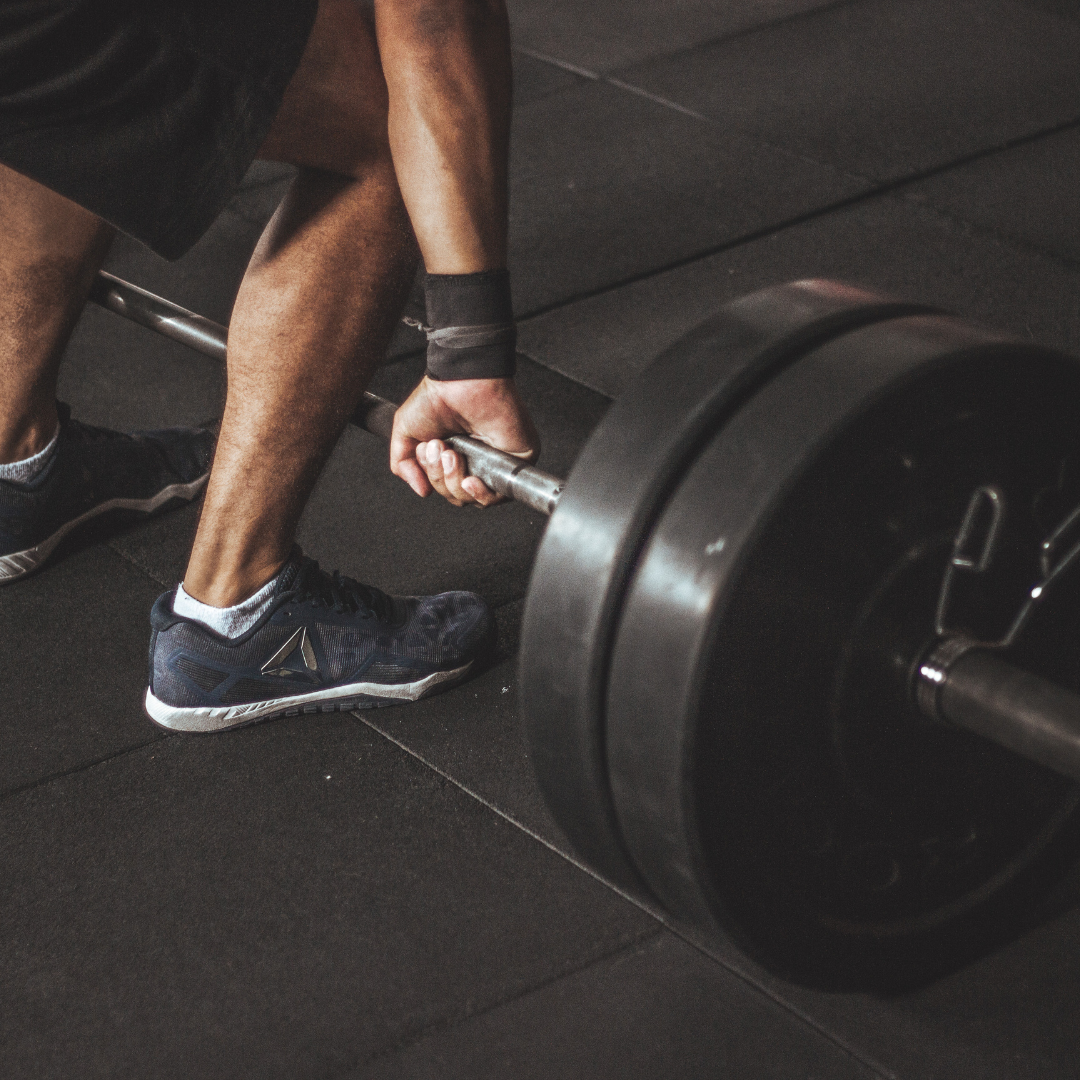 Summer is over, the pads are thudding, football season is officially in full swing. After months of training preparation in the weight room, players are in their best shape during this time of year. What happens when camp is over and games finally roll around? The grueling season filled with bumps, bruises, and fatigue disrupt players’ in-season training regimen. It only takes about two weeks to begin losing weight-room strength when a regimen comes to a halt. Many high school football programs forget the importance of maintaining their strength and muscle mass during the season. In-season training should be focused on maintaining strength, many programs accomplish this with as little as two sessions per week. Not only will this improve performance, it also helps prevent injury.

Challenges of In Season Training

There are many challenges as this task of in-season weight training is contradictory. Strength coaches must ensure players are primed for optimal performance on Friday or Saturday. At the same time, manage the stress accumulation of practice and maintain lean muscle tissue. An ideal training situation is one where coaches work with the player, not based on a cookie cutter training program. Volume or intensity must be decreased to some degree. While focus on the movement and explosiveness, rather than the weight, must be a priority.

Unfortunately, for high school athletes, the concern is about the weight they lift rather than the movement itself. When strength coaches prescribe weights that are too heavy for their athletes, players experience negative alterations in movement technique. Their focus is simply in overcoming the weight. Which, of course, can lead to injury. On top of that, the immense stress being placed on muscles leads to an enhanced level of fatigue. The season puts the body through extreme stress and ineffective strength training is detrimental.

Similar to training in the weight room, continued speed and agility work during the season is critical. Exposing players to maximum effort sprints in short segments throughout the week maintains speed, prevents injury, and increases endurance. How is an offensive lineman supposed to block a cornerback on a screen having not worked at such intensity? When players are not exposed to high intensity speed work, neural recruitment patterns are disrupted when they do give max effort. Just think of how many soft tissue injuries occur this time of year.

This also impacts conditioning. According to Derek Hansen, “the higher your maximum speed capabilities, the greater ability to run sub-maximally at higher velocities for longer durations”. How often during a game does a player exert true maximum speed? In reality, it is not as often as one would think, only about 1% of the time, Hansen claims. This makes sense as players may exert their highest levels of effort, while only reaching a certain percentage of their true max speed. So what does this mean for football players? Speed work increases speed and conditioning. While traditional conditioning, of course, helps maintain longer endurance, but does not increase speed. Need I elaborate?

Training during the season needs to be well-thought out and properly executed. Too much exertion leads to fatigue and injury, while the opposite leads to the same result. At the end of the day, football players want a coach who is going to work with them, rather than against them during in season weight training.