The Impact of Disciplined Football Players 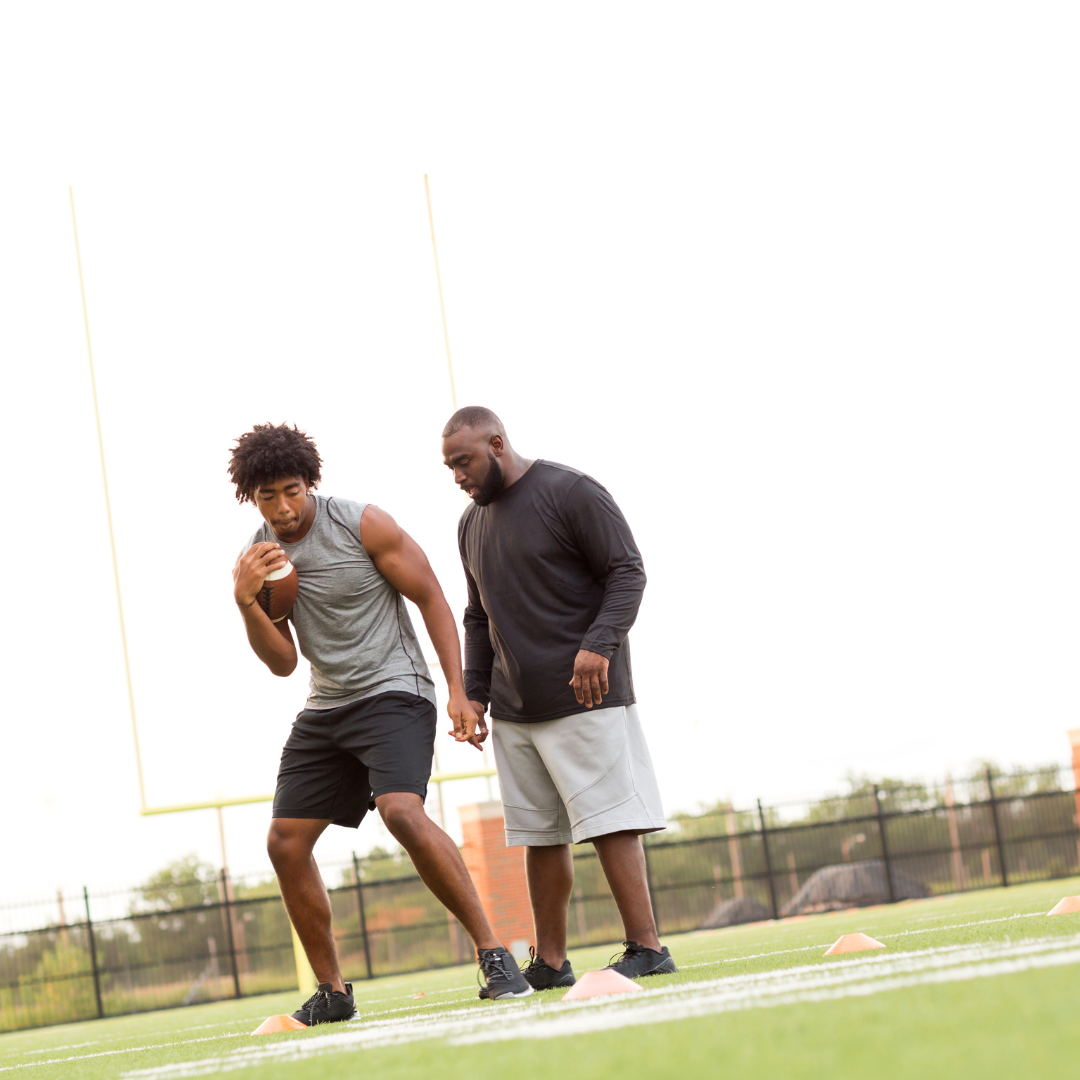 Disciplined football players elevate the performance of their teams. Consider the impact of players like Tom Brady and Jerry Rice in their respective primes. Yes, it helps to have premier talent, but we all know it takes more than that. As the quarterback of the New England Patriots and the Tampa Bay Buccaneers, Brady has led seven teams to Super Bowl victories. Rice had an instant impact and elevated his team to win three Super Bowls in the late 1980s and early 1990s. What makes players like these so special? All NFL players are talented and work hard to some degree. The key differentiating factors are discipline and focus.

Disciplined football players at the top of their game can be game-changers. We are beginning to see this with the Philadelphia Eagles. The Eagles and Jalen Hurts are off to their best start in nearly twenty years. When the Eagles drafted Hurts in 2020, he was intended to be Carson Wentz’s backup. In no way was Hurts projected as an elite NFL talent coming out of college. What scouts and critics overlooked was Hurts’ intangible qualities. He has what it takes to be a successful leader in the NFL. A recent quote exemplifies his demeanor. After defeating his former teammate, Carson Wentz and the Washington Commanders, Hurts said “We cannot just feel the temperature in the room, we must be the thermometer”. Of course this implies setting the tone of the football game. Before teams can set the tone, they must remain disciplined and focused in their preparation and on the task at hand.

Motivation and discipline are complementary and are both integral to success. A motivated individual is inspired by internal reasoning, and a disciplined individual gets the job done regardless of emotion. Both point towards success. Although, motivation without discipline is a recipe for disaster. One cannot simply remain motivated and continuously take the necessary steps to achieve success. Motivation will only take one so far. It provides a relatively short-term boost of momentum that will diminish over time. On the other hand, discipline is a learned method of sustaining a certain level of productivity that leads towards achieving goals. We see motivated football players excited to play every week. When adversity strikes, and it always does, who do you want on your sideline? The hype man or the confident player who believes in his preparation and ability. The answer should be a clear one. And sometimes players are both, oftentimes it depends on the situation.

Just picture Tom Brady during Super Bowl LI. Down 28-3 versus the Falcons, Brady never flinched. He believed in his preparation and his teammates. Brady may be one of the most disciplined figures in all of sports. Not only does he adhere to a very strict diet, he focuses on optimizing his body to remain at the top of his game. Brady’s high-level of focus allows him to outwork and outsmart his competition. This gives him the edge as a disciplined football player.

The Importance of Focus

It is very easy to lose focus of the task at hand. Taking the necessary daily action that will improve your football team’s odds to win is difficult. Especially amidst a long and grueling football season. Focusing on goals is vital to a football teams’ ability to succeed. Focus is a byproduct of remaining disciplined. Focus and discipline increase your ability to follow through with your tasks. Just think of decisions at the individual player level. High school and college football players have to make decisions daily that can detract from or support their goals. Seemingly small decisions such as whether one should get rest or plan to party with friends, can have a large impact on the team. Discipline is the ability to harness all resources and direct them to where you need them. Lack of discipline does the opposite, directs your focus on trivial tasks.

Focused and disciplined football teams do the right thing despite the situation. Football players, like Tom Brady and Jerry Rice, who bring an elite level of discipline and focus, elevate others to match their greatness.