The Importance of Film Scouting 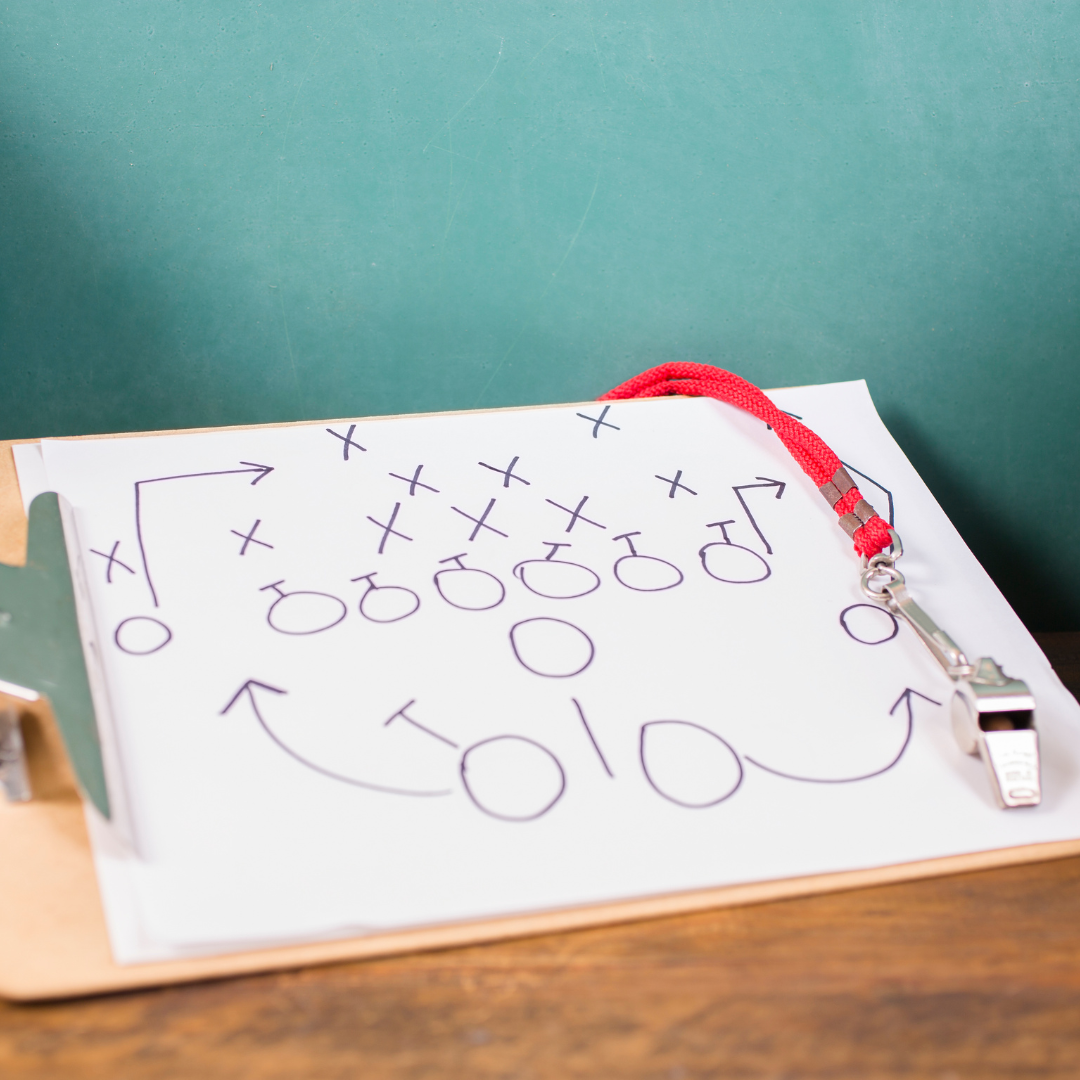 Today’s game of football is complex, intricate, and ultra-competitive. One step in the wrong direction can result in a missed block that can bust the play. Furthermore, consistent mistakes will be exploited by the opponent. To best position themselves for success, college and high school football programs spend months preparing for a season. Beyond the field and the weight room, football teams devote countless hours studying game and practice film. In today’s game, top performing coaches and players have a deep understanding of how to effectively analyze film. There are two sides to film evaluation: self-scouting and opponent-scouting.

The Importance of Self Scouting

Self-scouting is a strategy that coaches use to evaluate players and provide them with feedback. From a strategic perspective, self-scouting helps coaches understand top performers by situation. On the player development side, the intention is to help players understand their performance within the context of the game. For example, a defensive lineman who rarely produces when faced with outside zone, needs to practice defeating the reach block. This strategy helps coaches identify player weaknesses so they can incorporate drills to improve during practice. It is critical for coaches and players to invest in self-evaluation and understand its why. Coaches have the expertise to recognize top performers, but is the eye test enough to reach your goals? I would argue not.

Opponent scouting requires attention to individual players’ behavior and scheme. It does not take a rocket scientist to figure out that opponent tendences can be recognized on film. Understanding how the opponent operates, top tendencies, and schematic themes, positions one for success from the kickoff.

At the individual level, players can gain a significant advantage from studying their specific opponent. For a receiver, does the corner like to press? For an offensive tackle, what is the defensive end’s primary pass rush move? Not only is it vital to know your opponent’s tendencies, it is also crucial to know their style of play. Are they disciplined in their pursuit of the ball? Individual opponent study at the player level can increase success rates significantly.

This process is similar for coaches, but at a higher level. A coach must understand schematic tendencies of the opposing play caller and how each opponent lines up against their own team. Play callers often adjust their style and break patterns to advantageously position themselves. This is why it is crucial for coaches to have a holistic understanding of their own players. As coaches learn more about their opponents, knowledge of their own team can only benefit them. What are their red zone tendencies and how has my team stacked up against those tendencies in the past?

With all of this information, it can be easy to get caught up in small details that won’t matter when the game plays out on the field. The goal in these practices is to help decision making and situation recognition for both players and coaches. At the end of the day, offensive units that can properly read coverages and differentiate between defensive fronts are oftentimes successful. Self and opponent scouting helps football teams easily comprehend complex situations so they seem simple when decisions need to be made.