How to Inspire Your Team as a Football Coach 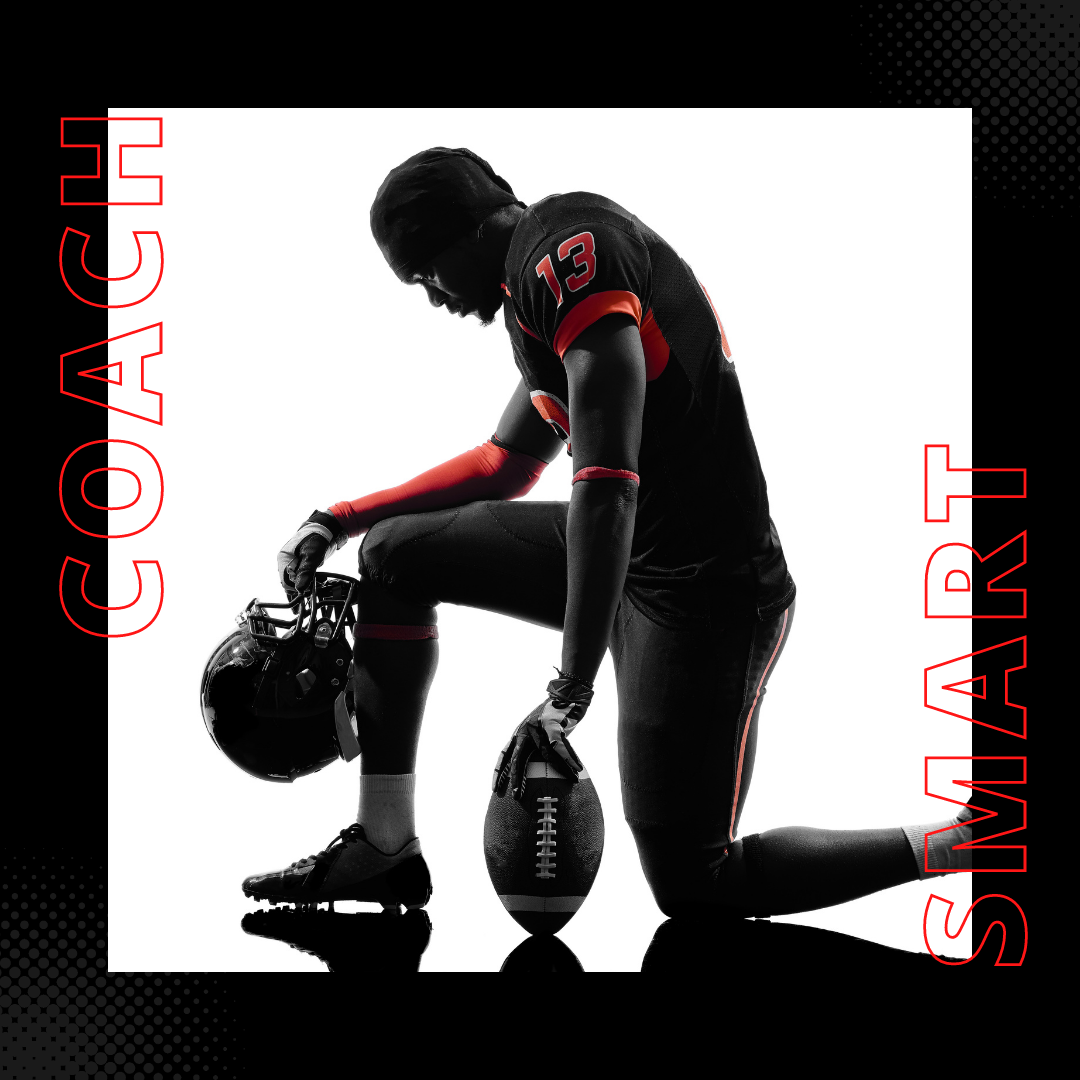 Our team of former collegiate athletes from Division III, Gettysburg College, have played on both winning and losing teams throughout our careers. We have experienced the different ways that coaches interact with players and go about inspiring them. If we learned one thing from our athletic experiences, it’s that we know what players want from coaches and what they are looking for from them.

To be an impactful football coach in this era, it all comes down to understanding how to effectively communicate to this generation of players. There are many ways to do this and become the football coach that instills within players a winning attitude and inspires them to work harder than ever before. As six-time Super Bowl-winning head coach, Bill Bellichick once said, “talent sets the floor, character sets the ceiling.” The way we can impact the character of our players revolves around a coach’s ability to communicate with them. Here are some techniques that we have found to be impactful for football coaches to inspire their teams:

1 Understand That Players Are Individuals

You must understand the player as an individual. Everyone takes criticism differently and not every football player reacts well to a coach yelling at them. This goes even further in that there are even specific ways in which different football players would like to converse with you and be taught. On one end, you can have an intense player who is very analytical and wants to know every specific detail about their performance and how you are evaluating them. This type of football player would probably do best when you provide detailed notes through Hudl, or your preferred film sharing platform, and explain the technique you are seeking in detail.

Other football players do best when you give them free rein to do what they do best – play football. These athletes do not want to be burdened with learning every detail, they care about production and making big plays. Although as football coaches, it is our job to emphasize the importance of detail, sometimes we have to adjust and let some players be themselves, especially if they are big-time playmakers. Oftentimes these types of players just want to play freely and not have to think about every little detail surrounding their technique.

Understanding that football players are different and that we must coach them accordingly, allows you to gain their respect and trust. It is not rocket science to figure out that when players have their coach’s back, they are far more likely to put it all out on the field.

2 Create an Environment of Accountability

This is self-explanatory. When football players go all-in for their coach, nine times out of ten, a team mentality is present. The best teams become family. Although, this is not the only variable that dictates success. In order to be a great football team, football players must hold each other accountable. These teams challenge each other to improve and make each other better every day. As former Gettysburg College lacrosse coach, Hank Janczyk believes, “the coach must set the standards and make sure players meet these expectations in everything they do. If there is someone who is not giving their absolute best effort or their performance is below their capabilities, then you must have a crucial conversation with them and challenge them through the process.”

3 Practice What You Preach

Be true to what you preach. Football coaches are in the business of inspiring and instilling values in young men. If we are preaching one thing and acting another way, whether it is visible to the public or not, then we must re-evaluate ourselves. Players can easily pick up on whether or not a coach is being genuine. If you say one thing and never follow through with it, your credibility goes down the drain. Genuine and honest football coaches tend to be the most influential, as they truly care about you as a player and person. Living your life according to what you teach your football team will change your mindset and perspective on everything. It will not only help make you a better coach, but it will make you a better teacher, co-worker, husband, and father.